Keeping Up With Nike's Digital Strategy

If you’re in the marketing and advertising world, you’ve no doubt seen Nike’s newest campaign that dropped last week featuring estranged NFL quarterback Colin Kaepernick. The powerful and shocking ads range from print to video showcasing the former footballer with the taglines “It’s only crazy until you do it” and “Believe in something. Even if it means sacrificing everything."
What does Nike’s choice say about the status of marketing in in 2018? Responses are still rolling in, with some burning their Nike products, to others celebrating the campaign’s stance. Overall, it was a risky move for the brand that fortunately seems to be working. Here’s a look at the company’s most recent campaign and how their strategy stacks up to competitors.

With a pending lawsuit against the NFL for collusion, Nike was bold enough to drop the campaign during the kick-off week for the 2018 NFL season, stirring up more than just controversy as the new ad launched during the first game. With residual chatter superseding that of the new season, Nike’s play scored a touchdown for buzz created.
Whether you support their stance or not, you thought about it, you probably talked about it, and you made a decision about it. That marks a powerful campaign that started a national conversation, and will stand out as one of the bigger moves for the year.

Everywhere you looked, from print to TV, the campaign launch was big. Though not as big on digital - at least not yet. The same two-minute commercial that aired during the first game, also debuted on YouTube the previous day.
The video creative has been running on YouTube’s home page and channels such as The Slow Mo Guys, Realm Games, in addition to VEVO.

Here's a look at the top Facebook creatives over the last week.

Time will tell if Nike will continue Kaepernick's presence over into their other digital ads.

Over the past twelve months, Nike’s digital advertising strategy has favored Facebook mobile - accounting for just over half of their digital spend. While video represents a quarter of their budget, the Kaepernick ad is Nike’s top creative by spend for the year.

Compared to competitors like Adidas, Nike is focusing more on social while Adidas has been spending on video. Year-to-date, Adidas has spent nearly 50% more on digital advertising but Nike is still leading by spend and impressions on Facebook mobile.

We'll keep an eye out to see if Kaepernick's likeness spreads into more of Nike's digital advertising creatives as the season goes on. Are you surprised that he's not already in more digital ads? 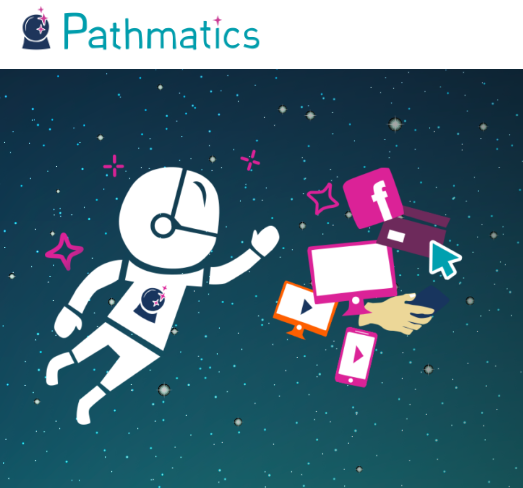 Pathmatics Explorer - A "How To" (Video) Tour Guide